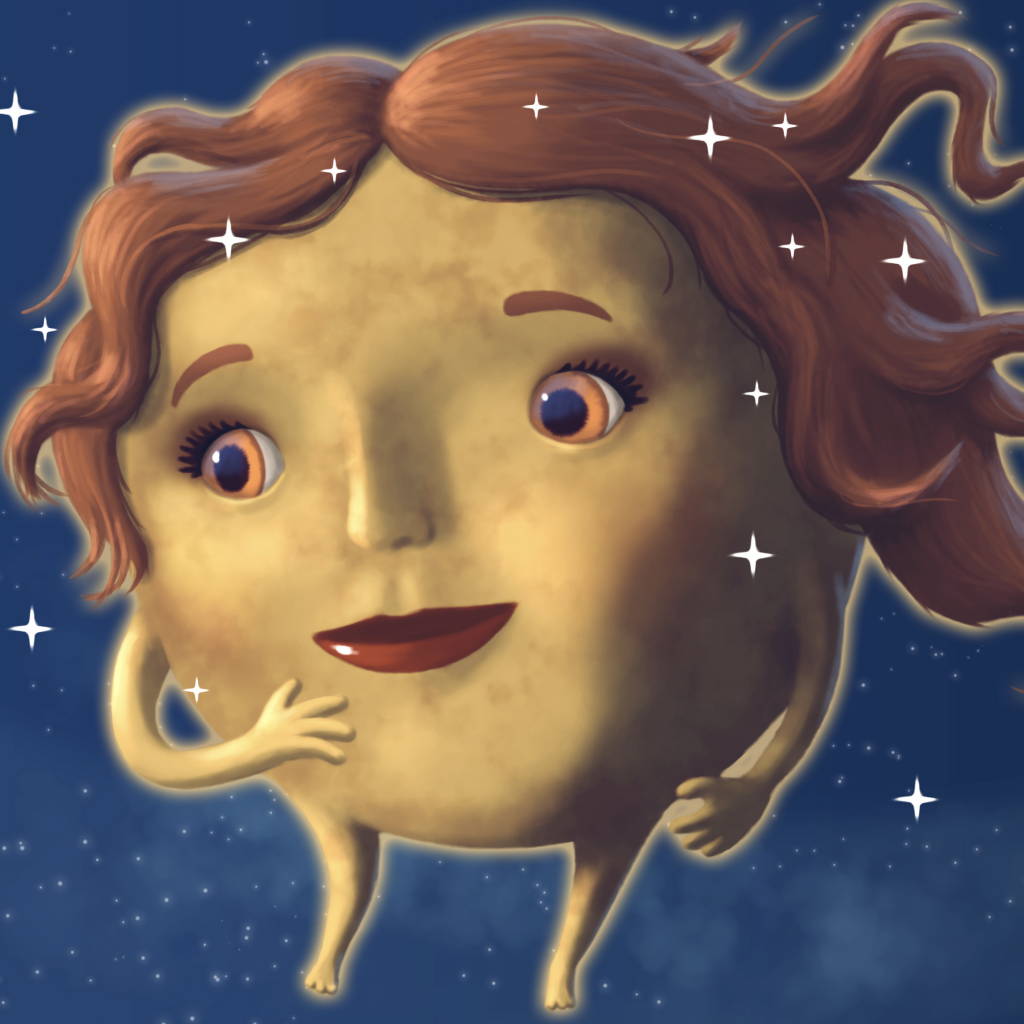 Why is it called Venus?
Venus was named after the Roman Goddess of Love and Beauty because it shines beautifully, brightly, clearly and whitely in the night sky.
Why does Venus seem to shine so brightly?
Venus is our closest planetary neighbour and is the third brightest object in our sky after the Sun and the Moon. Venus appears so bright because the thick clouds of gases (which cover its hard-rocky surface) scatter and reflect all of the Sunlight back to us as a bright white light.
Is Venus really the hottest planet in the Solar System?
Yes. Venus is covered in thick clouds of carbon dioxide and sulphuric acid. This dense, gassy atmosphere traps the Sun’s heat (called a ‘greenhouse effect’), so surface temperatures get up to around 470C (880F). This is hot enough to turn solid metals into liquid puddles.
What does the surface of Venus look like under all those clouds?
The surface of Venus is made up of a crust of grey rock, similar to the colour of granite here on Earth. But because of the thick atmosphere of sulphuric acid in the sky, any sunlight that does get through to the surface of Venus makes everything look orange. So you may have trouble finding your glass of orange juice up there if you put it down.
Why is the planetary symbol for Venus used to represent women here on Earth?
Venus has long been associated with women. It is sometimes called Earth’s sister planet as it has a similar structure and size to our home. And almost all of the surface features of Venus, such as the mountains, volcanoes, craters and canyons, are named after real or mythological Earth women. Because of this, the planetary symbol for Venus is often used to represent women here on Earth.
Has anyone ever been to Venus?
No human is likely to set foot on Venus. Like Mercury, it’s just too hot and unpleasant for humans. So instead, as at 2018, we have sent around 26 spacecraft or robotic probes to have a closer look at this mysterious planet. Some of these have even landed on Venus and sent back pictures and other data and information from its surface.
How far away is Venus?
In 1989, a spacecraft called ‘Magellan’ took just 15 months to get into a stable orbit around Venus.
More information: see https://spaceplace.nasa.gov/all-about-venus/en/ for lots more information for kids about Venus.
Buy Book
ShareTweetPin itE-mail