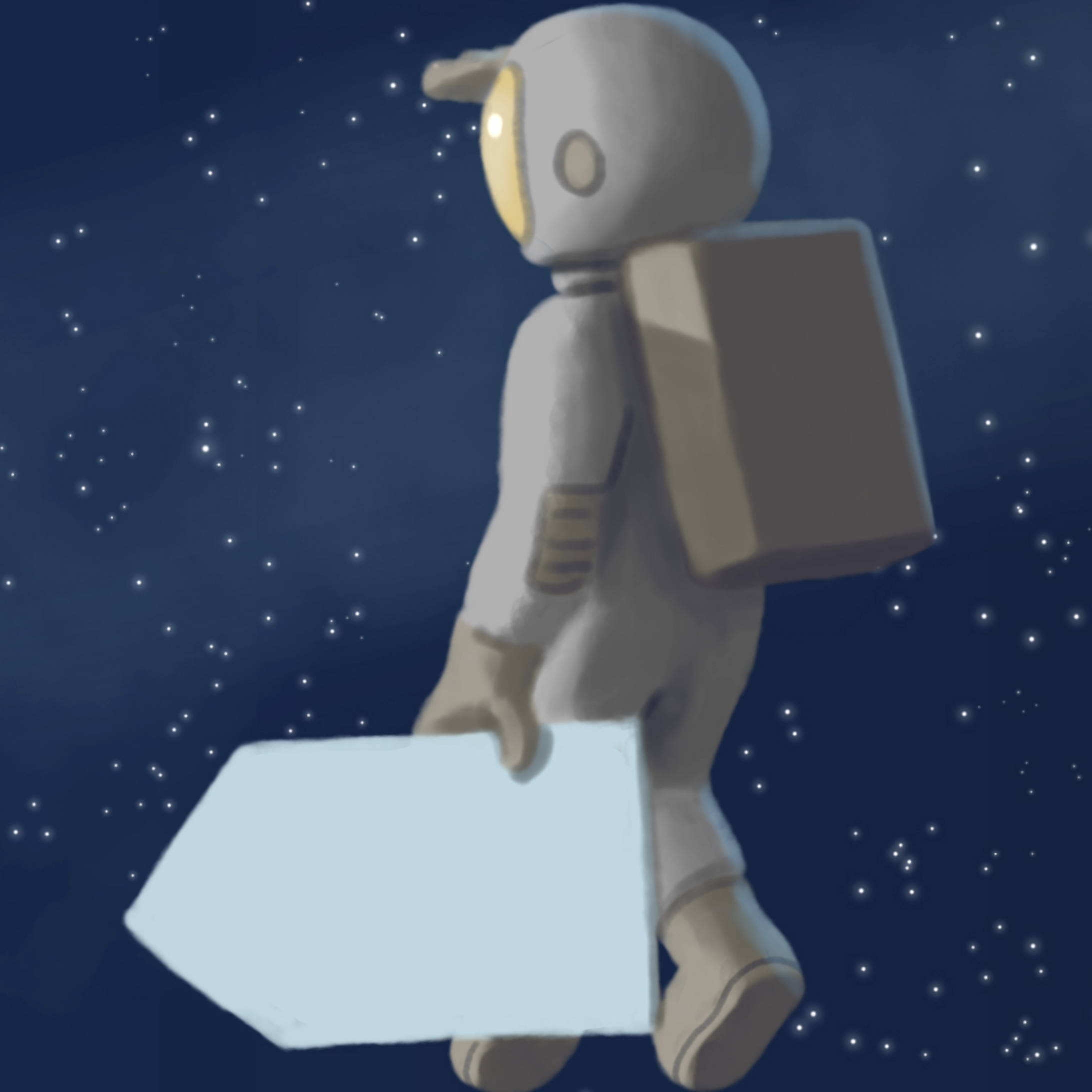 What is an Astronaut?
An Astronaut is anyone who has trained to go into space aboard a spacecraft, either as a pilot or crew member. Many astronauts already complete years of training in the military, often as pilots or engineers, while others may go into space as specialists, such as scientists or teachers. Either way, it takes a lot of study and training to become an Astronaut.
What’s the difference between an Astronaut and a Cosmonaut?
There’s no difference. In English speaking countries, the term ‘Astronaut’ describes people who have flown at least 80 kms (or 50 miles) above the Earth’s surface. But they are also sometimes called ‘Cosmonauts’ (especially in Russia) as the ‘cosmos’ relates more generally to the universe. But whatever they’re called, they are the same, very special people.In the past, people training to become an Astronaut were also sometimes known as ‘space cadets’, but in a good way of course.
Who was the first person to ever go into space?
The first person to ever go into space was a Russian Cosmonaut named Yuri Gagarin, way back in April 1961. He spent a total of 108 minutes orbiting the Earth before landing safely back on Earth.
How do I become an Astronaut?
You have to work very hard at school and be very physically fit. Engineering, Science (eg. physics, biology, astronomy, chemistry) and mathematics are all very important subjects if you want to be an Astronaut.
Buy Book
ShareTweetPin itE-mail