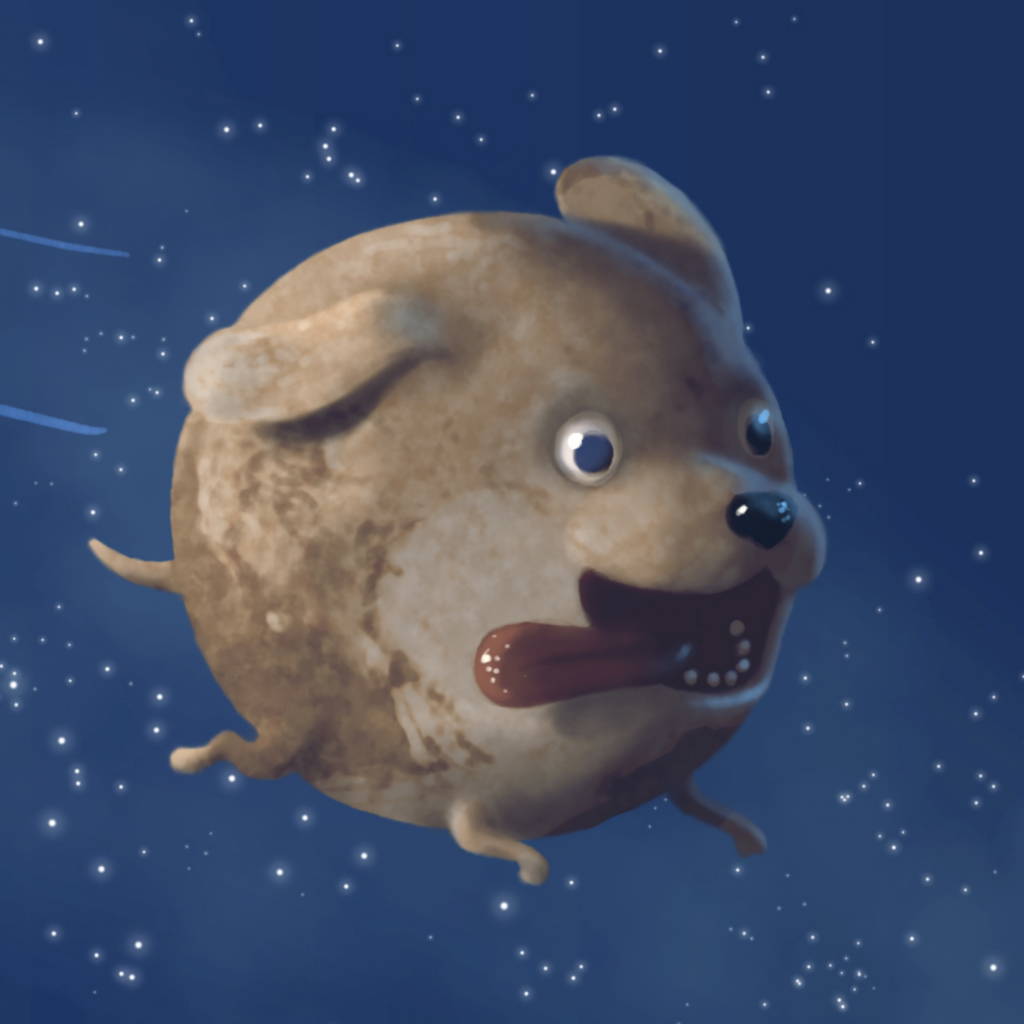 Why is it called Pluto?
Pluto was named after the Roman God of the Underworld, who was thought to live at the very end of the world and past the furthest boundaries of the ocean. The name Pluto was suggested by an 11-year-old schoolgirl from England, Venetia Burney, after more than 1,000 names had been proposed to the observatory that discovered it.
Why is Pluto shown as a puppy?
Like a puppy, Pluto is very small and not quite like the other members of the planet family. But it has long been considered to be part of the family, nonetheless.
Is it true that Pluto is not a planet anymore?
From its discovery in 1930 until 2006, Pluto was classed as the ninth and last planet in our solar system. However, when scientists began finding other objects in our solar system that was similar in size to (or even bigger than) Pluto, they had to decide what it is they mean when they say ‘Planet’. Under the new definition, Pluto is now considered to be a ‘dwarf planet’. And now it is one of the best known and most significant objects in a region of space called the Kuiper Belt.
What is the Kuiper belt?
The Kuiper Belt is similar in many ways to the Asteroid Belt, in that it is made up of many millions of small rocky objects that also orbit our Sun. The good news for Pluto is that there are many other dwarf planets also being found in the Kuiper Belt. So instead of being the last, lonely major planet at the edge of our solar system, Pluto is now one of the first dwarf planets in a new region of our solar system that we are just discovering. And as we are finding, Pluto has many friends there as well, which is nice.
What would life on Pluto be like?
Pluto is a very, very, very long way away from the Sun. It’s almost 6 billion kilometres away (or around 3.6 billion miles). So, Pluto is a very dark and cold place. Scientists think Pluto has a dense core of rock, which is mainly covered by many layers of ice made of water (like you get in a cold drink) and nitrogen ice (which you don’t want in a cold drink). But with an average surface temperature of -229 degrees C, you’d probably want a hot chocolate anyway.
Is Pluto really so very, very far away from the Earth?
Yes. No human is ever likely to set foot on Pluto as it’s just too cold, too dark and far too far away.  But we do send unmanned spacecraft there. In July 2015, ‘New Horizons’ became the first mission to explore Pluto directly. After launching in 2006, and a journey of around 9.5 years, ‘New Horizons’ arrived at Pluto and spent six months studying Pluto and five of the known moons that orbit around it. The spacecraft then continued on its way deeper into the Kuiper Belt to examine some of the other small, icy and rocky worlds out there. So, it’s a long, long, long way from home.
For more information - see https://spaceplace.nasa.gov/ice-dwarf/en/ for lots more information for kids about Pluto.
See https://solarsystem.nasa.gov/solar-system/kuiper-belt/overview/ for more information about the Kuiper Belt.
See https://www.nasa.gov/feature/new-horizons-spacecraft-displays-pluto-s-big-heart-0 for more information about Pluto’s heart.
Buy Book
ShareTweetPin itE-mail