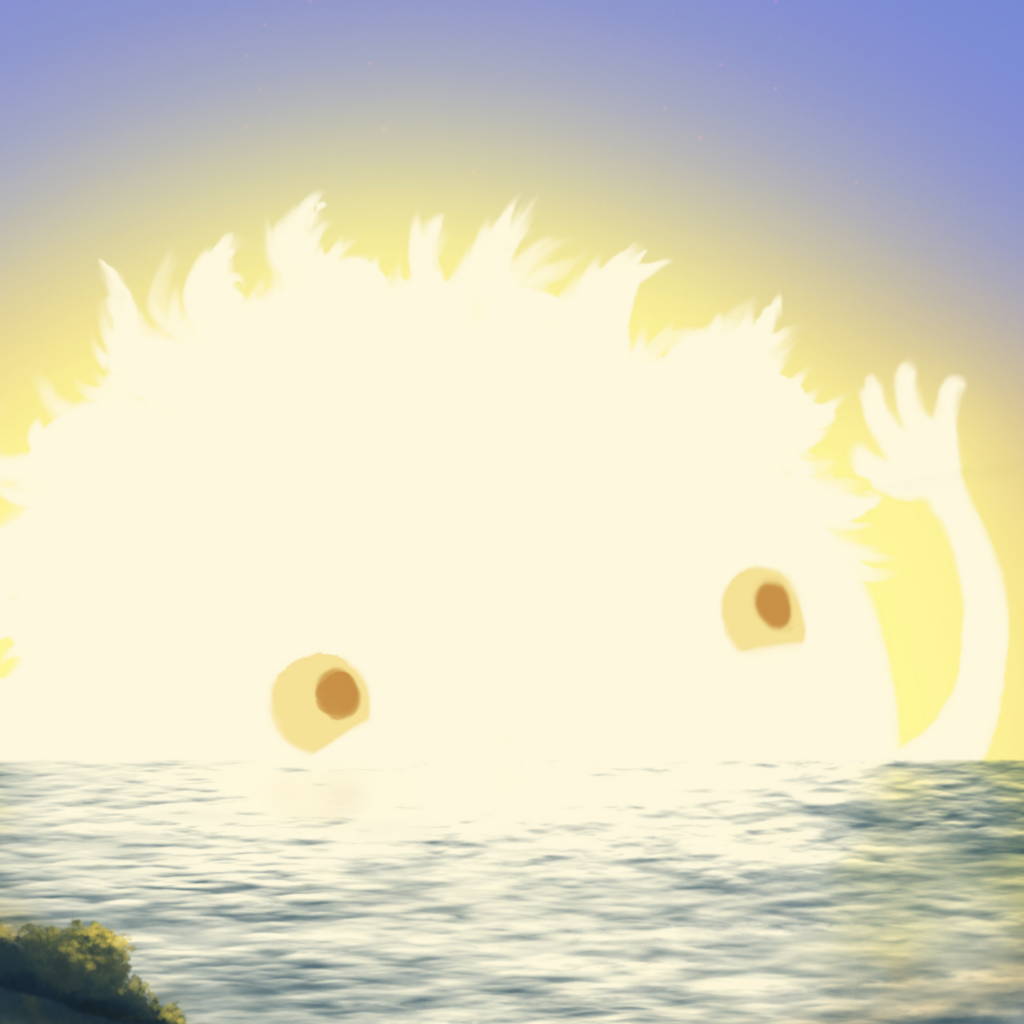 Where does the Sun go at night-time?

The Sun doesn’t actually go anywhere – it always stays in the same place. It is the Earth that is spinning, completing one full spin every 24 hours. For roughly half of each spin (12 hours) we face the Sun and get daylight, while the other half of the time we face away from the Sun and get night time.

Why do the stars only come out when the Sun goes down?

In daylight, the Sun is so bright that we can’t see the stars above us, but they are still there.

Why is it called the Sun?

English is part of a family of languages that came from Germany. And an old German word ‘Sonne’ was first used to describe that big, orangey thing in the sky. In Old English, this gradually changed to ‘Sunne’, before it then just shortened to ‘Sun’ in modern English.The Sun has been given many names throughout history. To the ancient Greeks, it was called ‘Helios’, while to the ancient Romans it was called ‘Sol’. That’s where we get the word ‘solar’ from, as in the ‘solar system’ or ‘solar power’.

Is the Sun a planet?

No, the Sun is not a planet. It is actually a star, and it sits at the very centre of our solar system. All of the different planets and objects in our solar system rotate (or orbit) around it, bound together by the Sun’s enormous gravity.

How far away is the Sun?

If you flew to the Sun as fast as airplanes normally travel, it would take you 19 years to get there. Luckily spacecraft travel much faster in space than airplanes do here on Earth. But the Sun is a long way away, around 150 million kilometres (or 93 million miles) away.

What is the Sun made of?

The Sun is a huge, hot ball of hydrogen (73%) and helium (25%) gases. The Sun shines because it is continuously exploding deep in its core, where hydrogen is getting squashed together to make new bits of helium and little ‘light’ particles (called Photons). This process is called nuclear fusion. When light particles leave the Sun’s surface, they travel to Earth in around 8 minutes. But the little photons may have bounced around inside the Sun for thousands and thousands of years before finally getting out.

How hot is the Sun?

The temperature on the surface of the Sun is around 5,500 C (9,900 F), while the temperature inside is estimated to be about 15 million C (27 million F). That’s 2,700 times hotter inside than on the Sun’s surface - that would certainly burn your toast!

WARNING: You must never, ever, ever stare at the Sun!