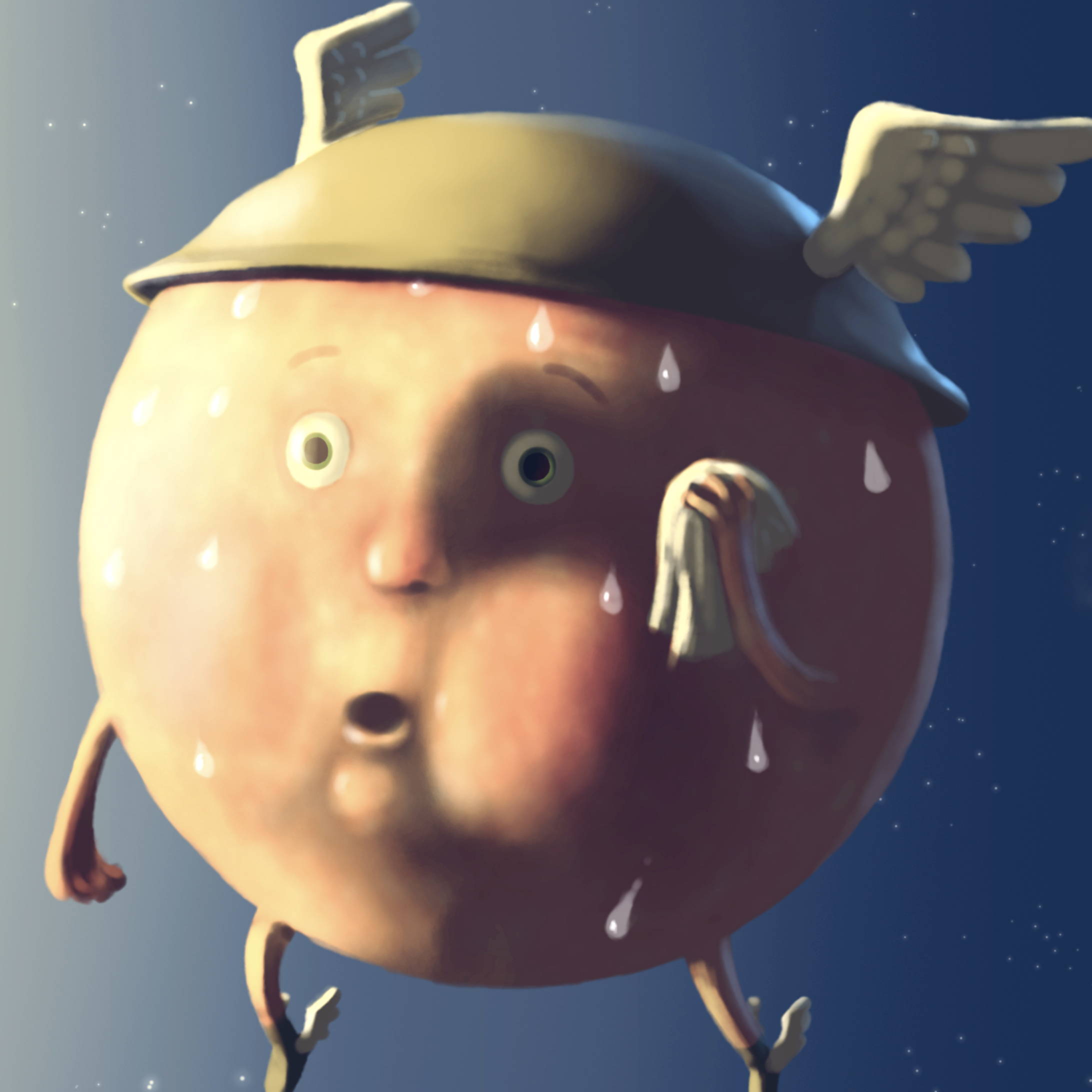 Why is it called Mercury?
Mercury was named after the Roman God of Messengers, who spent his days delivering super-fast messages to the ancient Roman gods. The Romans noticed this little planet moved faster in the night sky than all of the other planets, and so called it after their fastest God. Mercury orbits around the Sun in only 88 days, which is very fast compared to the Earth (which takes 365 days, or one Earth year).

Has anyone ever been to Mercury?
No human is likely to set foot on Mercury, as it’s just too unpleasant. So instead, we have sent over 40 unmanned spacecraft (or robotic probes) to Mercury over the years.

Does it really take 6.5 years to get to Mercury?

In 1973, a spacecraft called ‘Mariner 10’ only took 5 months to get to Mercury. But once there, it was travelling so fast it could only flyby Mercury three times to get some photos! But importantly it was our first close encounter with this tiny, hot little rock.

In 2004, a spacecraft called ‘Messenger’ was sent to get a good close look at Mercury. It took 6.5 years to get into a close and stable orbit around Mercury, as follows:

- Three and a half years just to get close to the planet, looping around the Earth once and twice around Venus using ‘gravitational assists’, and

- Another three years to get into a close and stable orbit around Mercury.But once there, Messenger orbited Mercury for around 5 years, providing lots of new information about this little world that lives closest to the Sun.