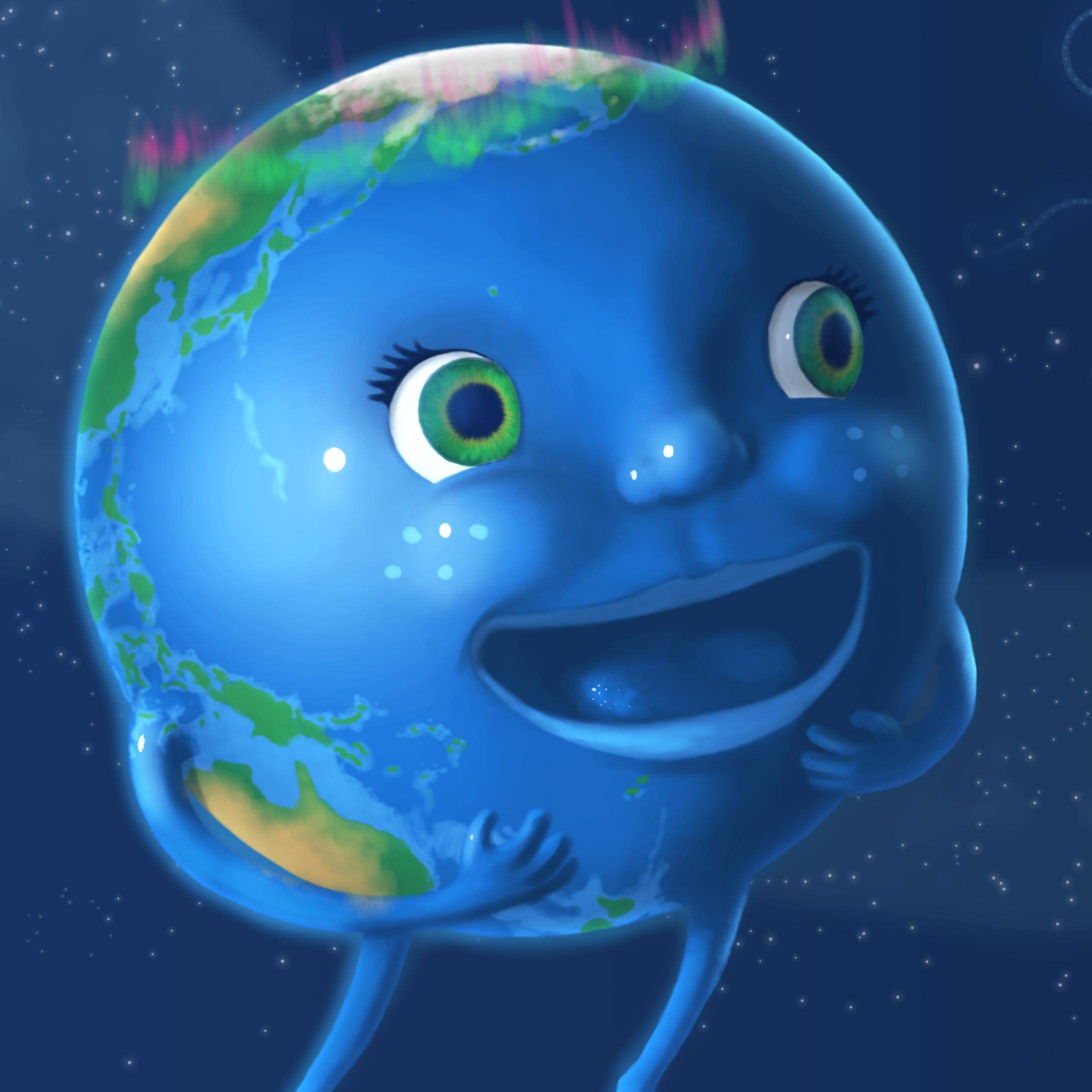 Why is our planet called Earth?
Unlike every other planet in the solar system, the Earth was not named after a Greek or Roman God. Rather, the word ‘Earth’ comes from an eighth-century Anglo-Saxon (or English-German) word ‘Erda’, which just meant ‘the ground’ or ‘soil’.
Why is the Earth so special?
Where do we start? Thankfully the science boffins at space.com have listed a few of the many reasons why our planet is so special:
- It is the only place in the solar system where any life, includes plants and animals (including us) has been found
- It is the only place in the solar system where intelligent life (that’s us humans) has been found, allowing us to leave our planet and explore our solar system.
- It contains liquid water and has an atmosphere that shields all life on earth from the harmful radiation coming from the Sun.
- It is the biggest of all of the ‘inner’ or ‘terrestrial’ planets (not really important, but it’s nice to be the biggest sometimes)
- So far, we haven’t seen any other planet, inside or outside our solar system, that is anything like the Earth.
All in all, our home planet is a very special and precious little bit of rock. And as we haven’t even come remotely close to finding anything like the Earth so far, we really need to take care of our home. Because there’s no place like our home!
What is that on the top of the Earth?
At the very top and very bottom of the Earth, and at different times of the year, you can often see a magical light show up high in the night sky.
- Near the North Pole, these are called the ‘northern lights’ (or the ‘aurora borealis’).
- While near the South Pole, they are called the ‘Southern lights’ (or ‘aurora australis’).
These lights are caused by the same event, a huge burst of energy and charged particles that come from the Sun in an event called a ‘solar storm’.  During these storms, sometimes a large burst of electrified gas is ejected from the Sun, just like a big solar belch or burp. When this burst of gas reaches the Earth, it travels along the magnetic fields at either the north or south poles and into the Earth’s atmosphere. And when these super-charged particles run into gases like oxygen and nitrogen that were just minding their own business in our atmosphere, they all get excited and start glowing different colours (green and red for oxygen, blue and purple for nitrogen).It’s a truly magical sight to see.
For more information  - see https://spaceplace.nasa.gov/menu/earth/ for lots more information for kids about the Earth.
See https://spaceplace.nasa.gov/aurora/en/ for lots more information about the Northern and Southern lights.
Buy Book
ShareTweetPin itE-mail